THERE ARE TWO TYPES OF DIVORCE AVAILABLE TO FOREIGNERS IN THE DOMINICAN REPUBLIC, TO KNOW:
1) Divorce by mutual consent, and 2) Divorce for other determined reasons.
The majority of Dominican divorces granted to foreigners are divorces by mutual consent.
In these divorces, the plaintiff does not need to prove a specific cause to dissolve the marriage bond, on the contrary, he must prove mutual agreement to dissolve the marriage.
Although residency is not a requirement, at least one of the parties must be present at the hearing. The other party may be represented by a lawyer authorized by a power of attorney duly deposited in the Civil Registry office.
A foreigner can obtain a divorce for cause (example, incompatibility of characters, adultery, etc.) if he or she resided in the Dominican Republic and the cause of the action or reason for the divorce was presented during the period of residence.
Divorce for cause requires the appearance in person of the defendant or his legal representative. In a divorce for cause, the judge has extensive power, including the power to determine the disposition of marital property and support payments, if necessary, for the wife and children.
A divorce in the Dominican Republic, either by mutual consent or by cause, has no effect or validity until a certain period of time elapses since some specific steps are taken during the final phase of the process.
The sentence must be issued and filed in the corresponding Civil Registry office. This filing date is the beginning of the 60-day period during which either party can appeal the judge's decision.
The next step is to make the pronouncement of the divorce sentence by a Civil Registry Officer. The pronouncement ends the marriage. The parties are then considered single.
Within eight days after the divorce is pronounced, it must be published once in a newspaper of general circulation. Without the pronouncement and publication of the divorce, it is invalid under Dominican law.
Contact: 1-849-265-0004
E-mail: consultorialegaldominicana@gmail.com 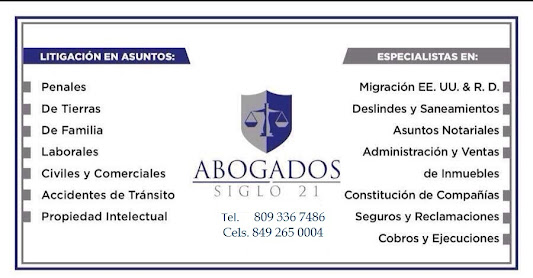 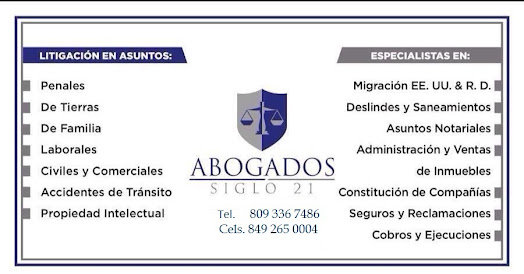 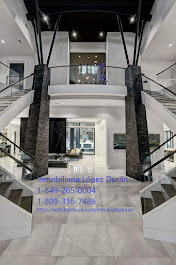